In the 17th Century, Lake Simcoe was called “Ouentironk,” translated beautiful water by the people of Huron. It was also called Lake Taronto. Subsequently, the French people were said to have named the Lake Simcoe “Lac aux Claies,” which means “Lake of Grids or Tresllises.” Lake Simcoe was called by this name until 1793 when John Graves Simcoe renamed it after Captain John Simcoe, his father.
Lake Simcoe is about 744km square with a 219m elevation. Sandwiched between Lake Ontario and the Georgian Bay, Lake Simcoe is said to be super clean and wonderful, albeit it is not advisable to swim in it.

Preceded only by Lake Nipigon, Lac Seul, and Lake Nipissing, Lake Simcoe is the fourth largest lake in the province with a depth of 135ft. Lake Simcoe is especially great for fishing. It is one of the few lakes you can fish in, all year round. Cook Bay, the south part of Lake Simcoe, is quite shallow and weedy. It is just about 49ft, while Kempenfelt Bay, the deepest part of the lake, is about 135ft. Other parts of the lake include Beaverton, Big Bay Point, Innisfil, Barrie, Jackson’s point, Orillia, Duclos Point, and Keswick.

If you’re in Canada and you’re looking to go on a fishing trip, Lake Simcoe is just the place for you.

Best Bait to Use for Fishing on Lake Simcoe

For carp, use tiger nuts. Here is an article explaining in detail How to Prepare Tiger Nuts for Carp Fishing.

The best bait to use is largely dependent on the fish you hope to catch. For Perch, Genz worm, simcoe bug, Live Minnows, and Strike Zone, the pan works just fine. For Whitefish, small tube jigs, William Ice Jig, and Live Minnows are the baits you need.

If you’re looking to get yourself some Largemouth Bass, you need deep diving crankbaits or Berkley power worm. On the other hand, you need jerk baits, tube gig, and strike zome slammer for Smallmouth Bass. For Northern Pike, you’ll need Big Spinnerbaits, Husky Jerk, Live Shiner or Live Sucker. For Lake Trout and Whitefish, get yourself some Vertical Jig, Bottom Feeding Jig or Williams Ice Jig.

How Deep is Lake Simcoe?

Lake Simcoe is only about 41metres deep. Its deepest part being the Kempenfelt Bay, with an utmost depth of 135 feet.

Location Direction – How to Get to Lake Simcoe

Lake Simcoe is located in the southeastern area of Ontario, Canada. Lake Simcoe sits in the middle of Georgian Bay of Lake Huron and Lake Ontario, which is about 65km/40 miles north of Toronto.

Lake Simcoe is said to be filled with about a hundred and fifty thousand whitefish and about a hundred thousand trout yearly; courtesy of the Canadian Ministry of Natural Resources. This makes Lake Simcoe home to various fish species, which means whenever you decide to go fishing, there will surely be something for you. In Springtime, you’ll most likely get more of Northern Pike, Lake Trout, Whitefish, and some Crappie.

Regardless of the season, the best time of the day to fish in Lake Simcoe is between sunrise and midday.

Is it safe to ice fish on Lake Simcoe?

Ice fisshermen on Lake Simcoe are permitted to fish with up to two lines at any time. Anglers can use tip-ups for a stationary fishing presentation in one hole and be jigging in another.

How do you ice fish in Lake Simcoe?

Ice fishing anglers fisshing for pike on Lake Simcoe, generally fish in waters under 10ft. Large shinners, chubs or sucker minnows under a tip-up is the setup of choice. Large dead baits such as smelt hooked on a deadstrike rig can also be an excellent option, especially early in the ice fishing season.

Where can I ice fish for whitefish on Lake Simcoe?

Early ice is typically the best time to catch whitefish while ice fishing. Anglers have seen success in areas such as the deeper waters around Fox and Snake Island, Long Shoal, Kempenfelt Bay and Oro Beach. 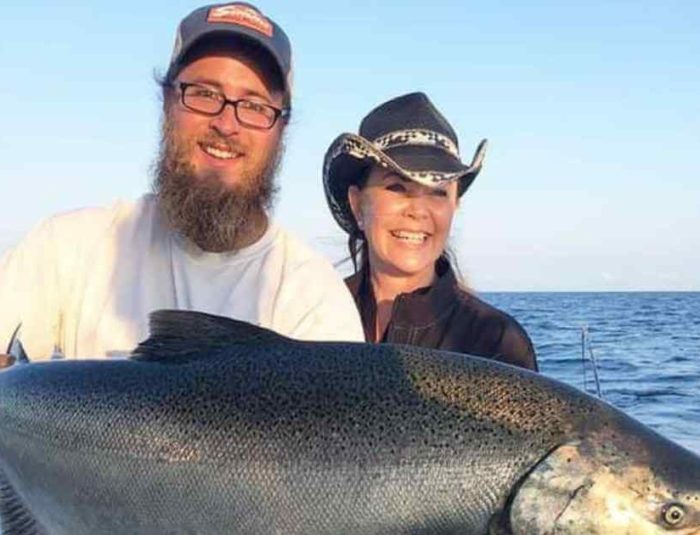 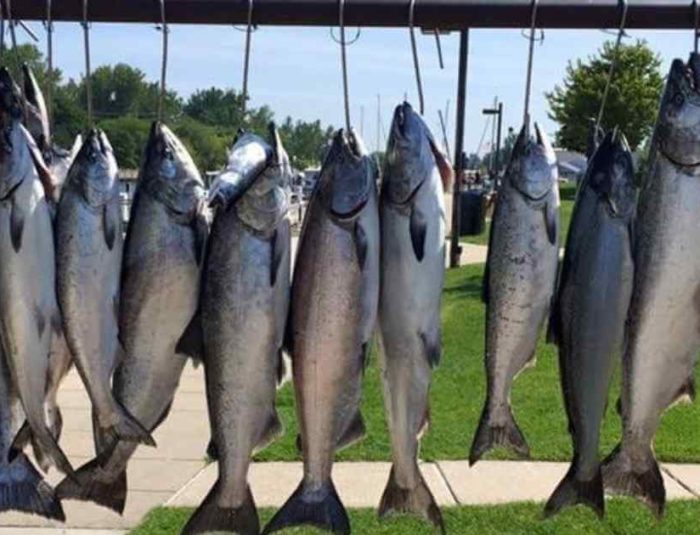 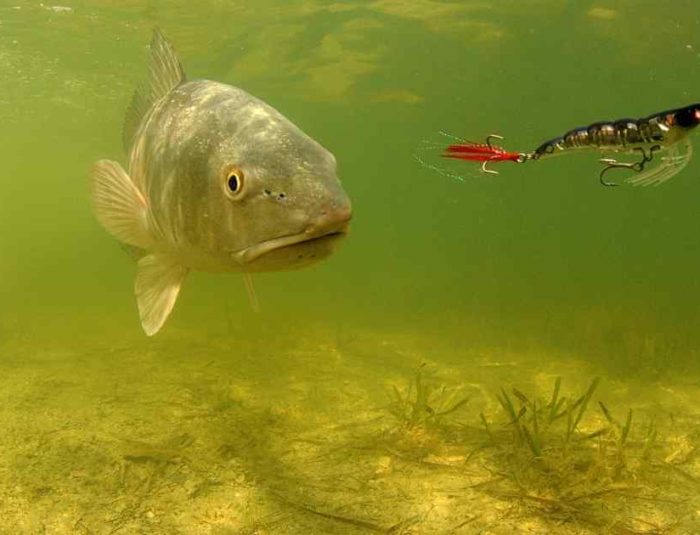 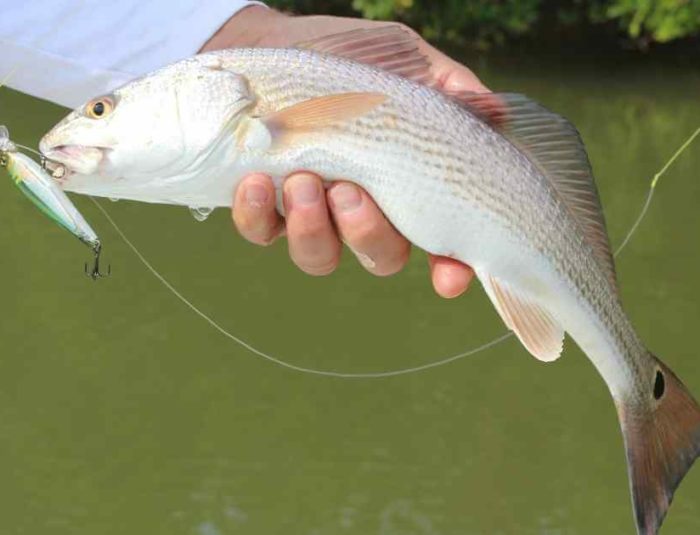