Fishing may be a word that brings to mind images of fishermen sailing across a stormy sea or anglers gliding across the surface of a glassy lake. But did you know that fishing can also be incredibly beneficial for your physical and mental health?

Not only does fishing allow you to experience the great outdoors but it also provides you with Vitamin D and some time to relax after a long and stressful day.

However, this does not mean that the pastime does not come with its various setbacks, as fishing can be a very time-consuming hobby, sometimes there is a maximum number of fish you can catch, and there is no guarantee that you will end the day with a notable catch. One of the most prominent issues often faced by fishermen is finding a way to keep their fish fresh until they can return home, something that is a lot easier said than done.

So how can you keep your catch fresh until it is ready to be cooked? Well, there are various methods used by fishermen across the world, with the most popular being to store the fish in a cooler with some ice. But what happens when you store a fish that has not been properly gutted beforehand?

In this article, we have collected some information concerning ungutted fish and their freshness, to see how long they can remain on ice before they get bad.

So if you are a fisherman hoping to keep your catch fresh, then you have come to the right place.

If you’re in a rush and don’t have the time to read the whole article, then you can keep ungutted fish on ice for about 24-48 hours before it begins to lose its freshness. After this period, the fish will slowly begin to deteriorate and will need to be frozen before it is rendered completely inedible.

However, it is important to note, that this only applies to ungutted fish that have been properly bled after catching.

How Can You Keep Your Catch Fresh?

When it comes to fishing, you will ideally want to bleed and gut your fish immediately after they have been caught, as this will make them ready for cooking later in the day. During this time, the raw fish should only be kept in your refrigerator for around 1-2 days before it begins to deteriorate. However, if you prefer to freeze your fish, then this will preserve their freshness for a further 3-8 months.

Now we understand that some fishermen don’t have the time to bleed and gut their fish, especially if they are still busy pulling in a bountiful catch. So if you want to know how you can keep your fish fresh until they are ready for cooking, then there are several methods that you can consider using. The best of these methods is by keeping the fish alive, which only works when the species is small enough to fit in a bucket of water without issue.

However, if you can’t or won’t keep your caught fish alive, the next option is to store them in a cooler or on ice. When storing your fish in this way, you keep them at a temperature of around 32-40 degrees Fahrenheit, which is the same temperature as your average refrigerator. This method can also be implemented by filling a box or container with ice and then taking it with you on your fishing trip.

If you are ice fishing, then you do not have to follow this particular method, as you can keep your fish fresh by storing them on top of the ice that you are fishing on. 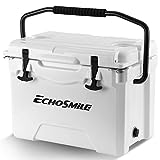 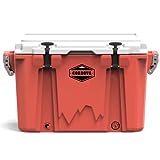 How Long Before Ungutted Fish On Ice Goes Bad?

If you have recently caught a fish and want to store it on ice, you will first need to make sure that it has been properly bled before adding it to your cooler. This is an important part of the storage process, as it helps the meat to retain its natural color. You also do not want the blood to coagulate inside the fish, which means bleeding is the only way to avoid any future problems.

After the fish has been properly bled, you will be able to keep them ungutted and on ice for around 24-48 hours without any deterioration or effect on the taste. When you have taken your catch home, you can still keep them on ice for a further 24-36 hours before the fish will begin to go bad. During this period, you will also need to clean and freeze the fish if you want them to maintain their natural quality.

How Do You Bleed Fish Correctly?

As we have previously mentioned, it is very important to bleed your ungutted fish before putting them on ice, as this will help to keep them fresh and avoid any future issues.

So if you want to know how you can correctly bleed your fish, then we have everything you need to get started.

Take a knife and cut into the area behind the fish’s gills using a deep and downward motion, from top to bottom. This should allow you to sever the main blood vessels that connect to the gills, which should result in the carcass releasing a steady flow.

When you have drawn the first blood, it will only take about 1-2 minutes for the fish to be fully bled, after which you can hose down the carcass and place it in your cooler.

Is It Possible To Freeze Ungutted Fish?

Now that you know you can keep ungutted fish on ice, you may also be wondering if you can freeze them once you get home. Well, the short and simple answer is yes, you can freeze ungutted fish and keep them frozen for several months without any issue. However, this does not mean that freezing your ungutted fish is always the best solution.

When ungutted fish is frozen, the slow freezing process can have a damaging effect on the fish’s internal organs, resulting in ruptures that could severely damage the overall taste of the meat. Beyond this, the organs will also begin to decompose very quickly after the fish has been thawed, which means you will need to remove them when the fish is still partially frozen.

It is also important to remember that you cannot refreeze fish that have been thawed, as the thawing process is known to accelerate the fish’s decomposition. So if you have caught a large fish and want to freeze it, we recommend gutting and cleaning it before putting it in the freezer.

How Long Can Ungutted Fish Last?

If you have bled and stored your ungutted in a refrigerator, then you will be able to keep them in that condition for around 24-48 hours before they begin to show signs of deterioration. However, you must make sure that the fish are cold if you want to yield these particular results.

If you haven’t stored the fish correctly or in a cold place, then you will only have 6-12 hours before the fish goes bad and is rendered inedible. This is because the various bacteria inside the fish’s gut begin to react with the rest of the carcass, leaving the fish completely useless.

Can You Keep Fish Fresh Without Ice?

During the summer season, it can be much more difficult to keep your fish on ice during fishing sessions, which is why you need to consider other options during the warmer months. One of the best ways to keep your fish during this time is by bleeding and cleaning them immediately after catching and then storing them in a dry and shady place until you are ready to take them home.

However, if you want to preserve the fish for longer periods during the day, then the only thing you can do is salt them. This involves cleaning the fish and rubbing salt on the inside and outside of the carcass, before finally washing it water and storing it away for later.

In conclusion, the best way to ensure the freshness of your fish is by gutting and bleeding them directly after catching them (fishing charters will help with this too), before finally storing them in a cooler or icebox to maintain their quality. 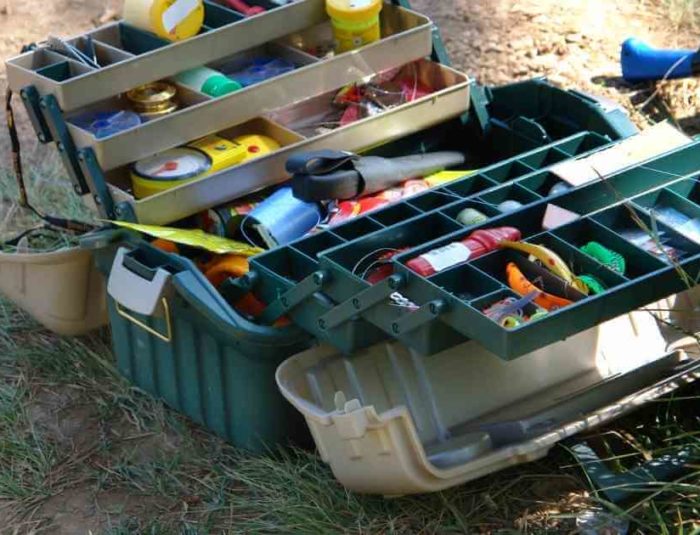 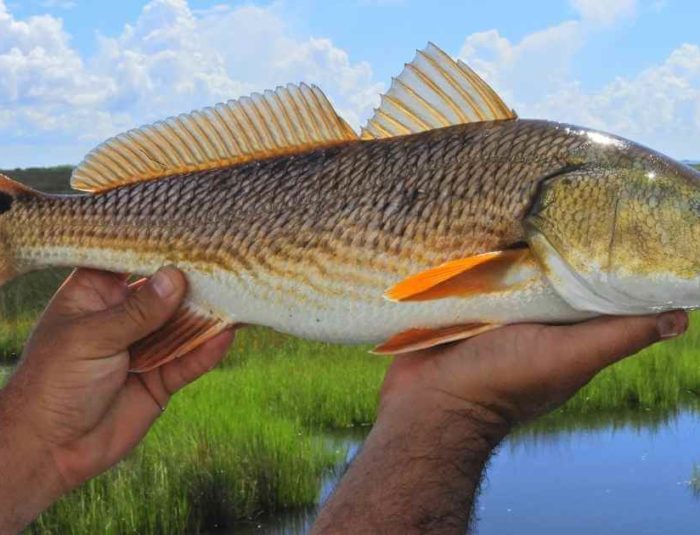 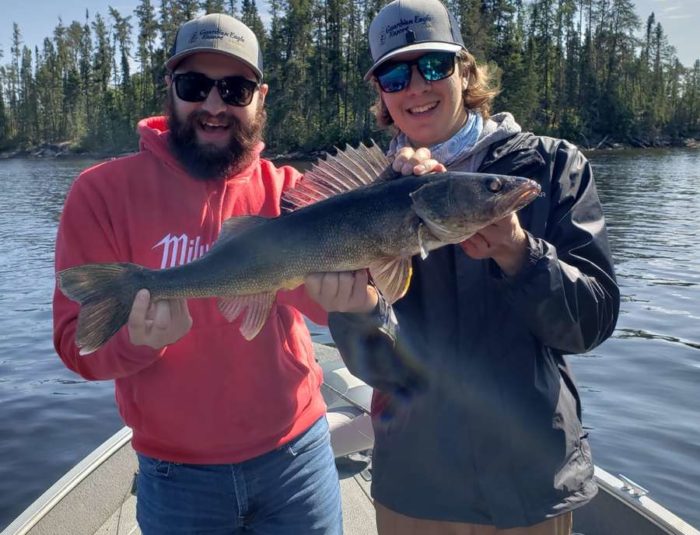